The Madcap released their first album “The Madcap Rising” in 2016. They shot 8 music videos from the album. 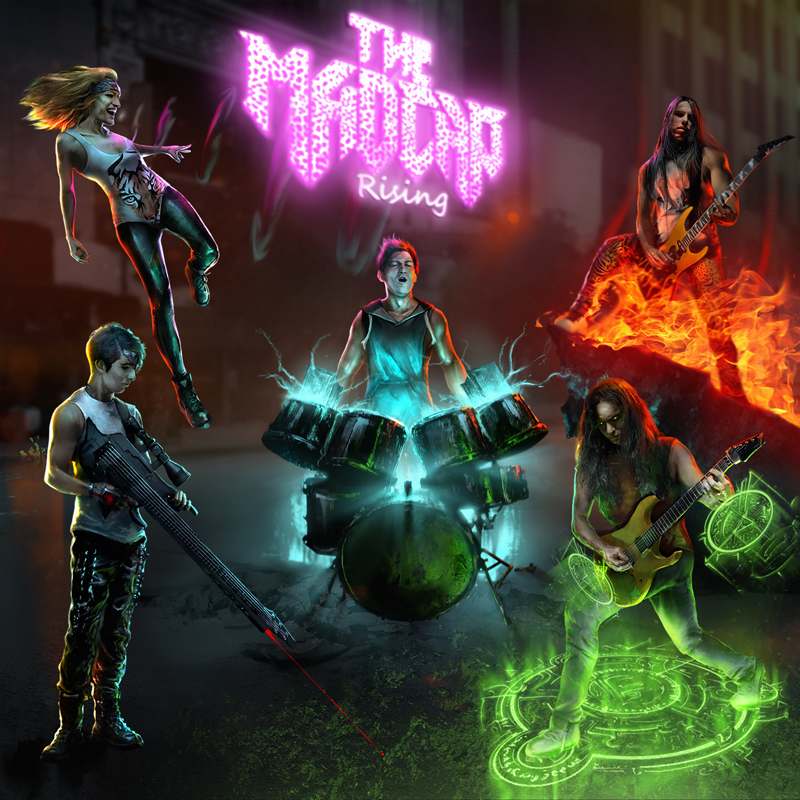 Join our fan club at Patreon from only 1$/month.

WE ARE THE MADCAP 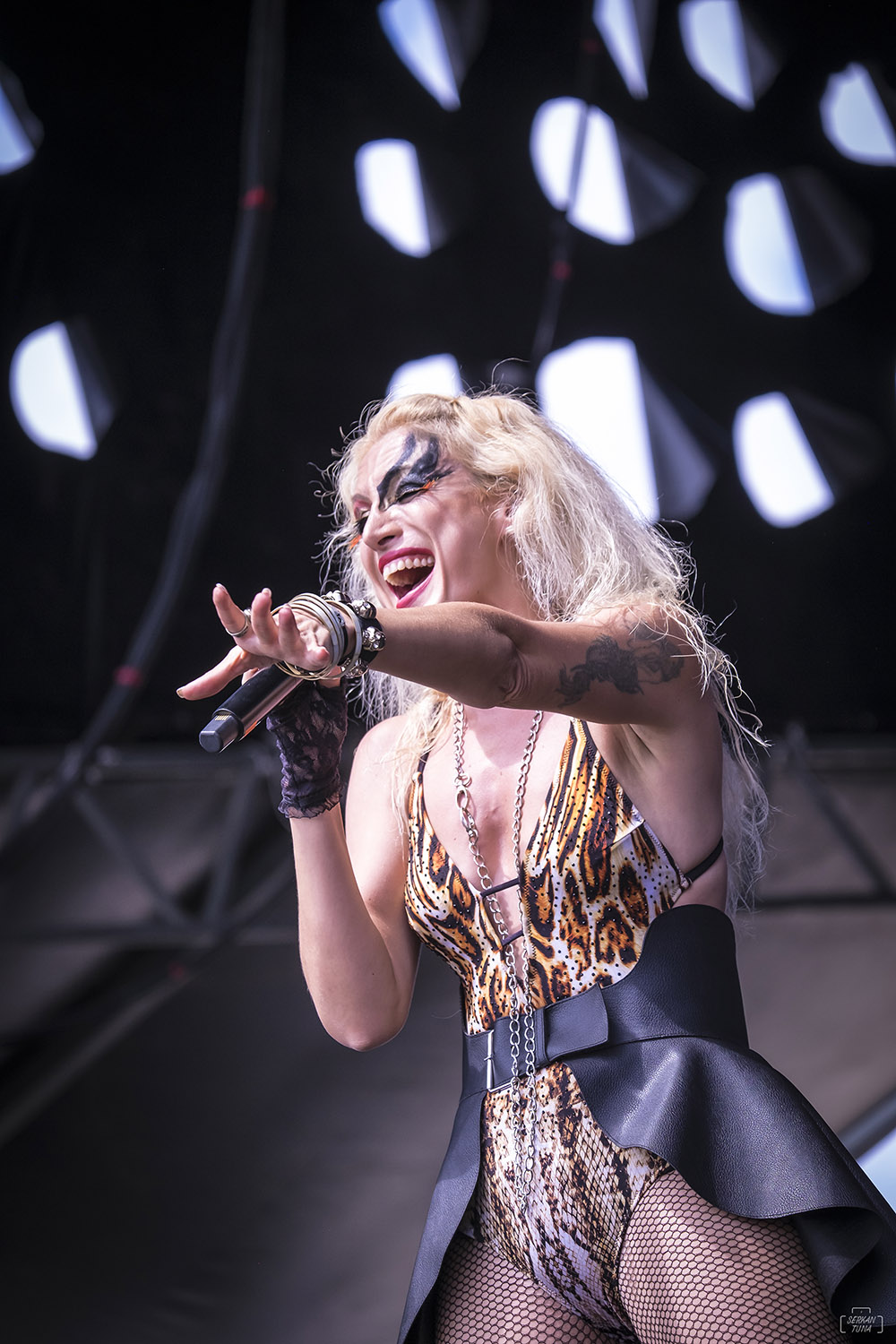 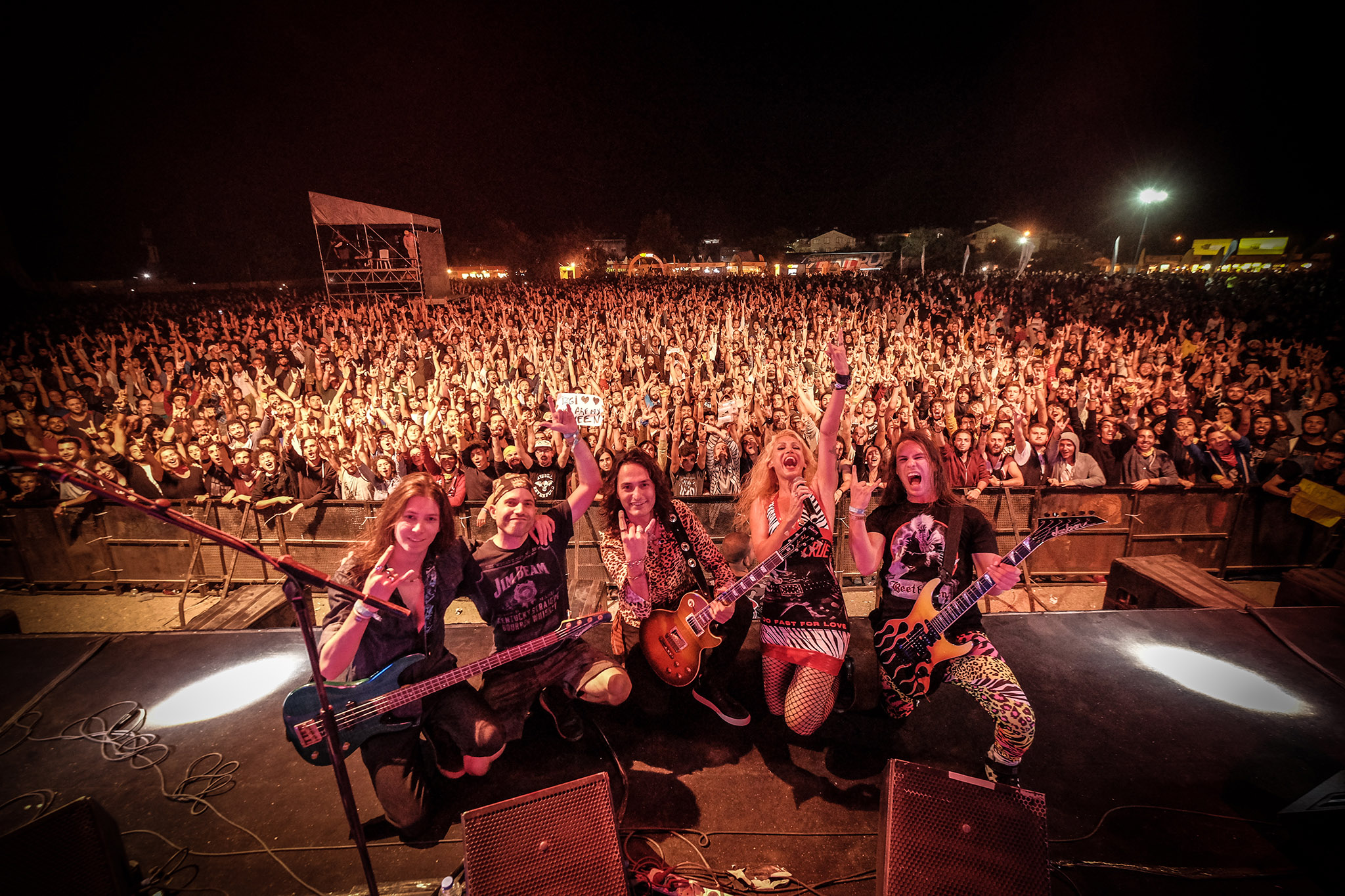 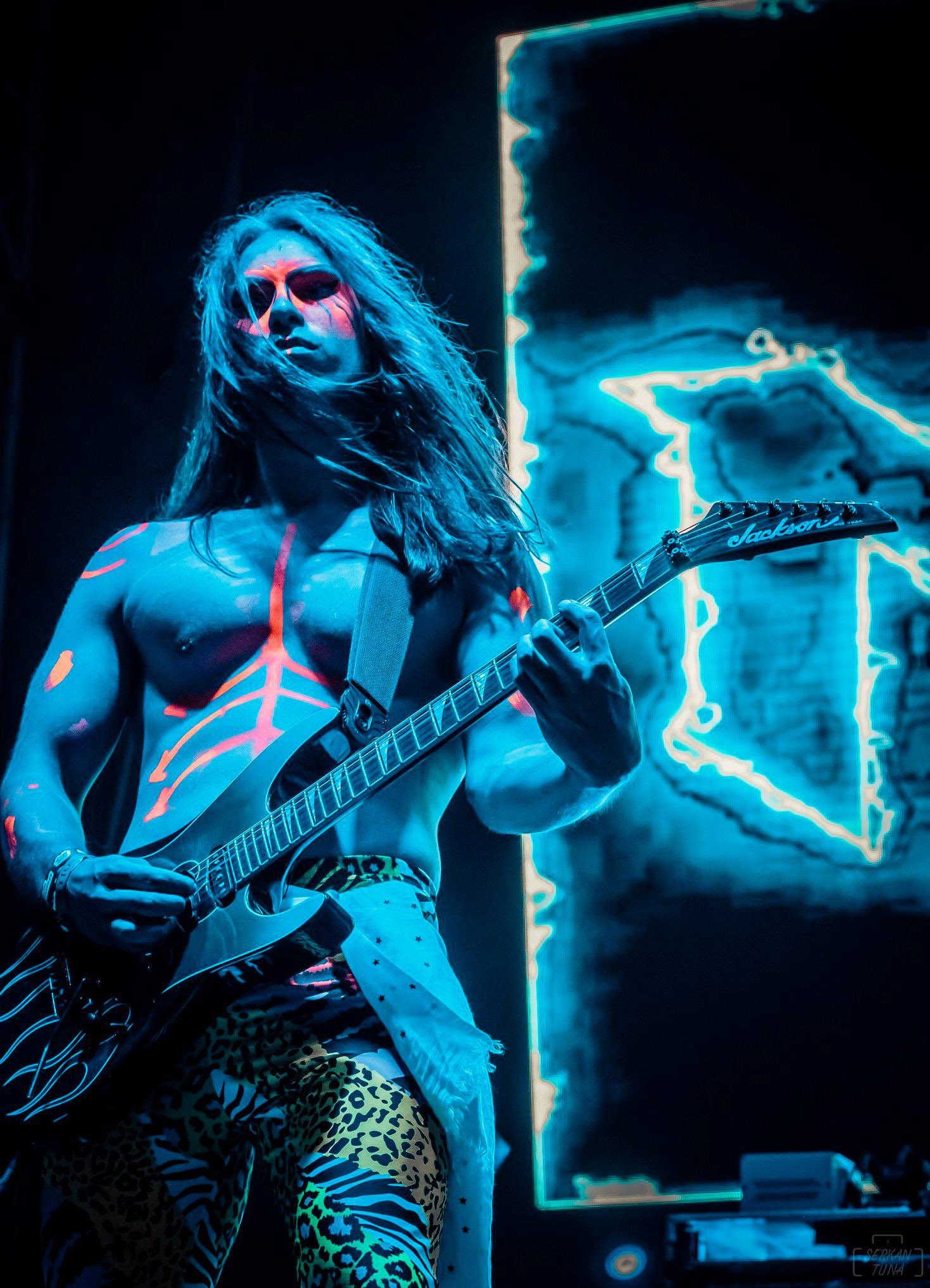 Female fronted Hard Rock band “The Madcap” was formed in May 2015 by guitarist/songwriter Deniz Sayman & lead singer İzgi Gültekin. They are bringing on a new era of Hard Rock – with joyful songs, talented musicians, a brilliant singer and capturing stage performances and an overall flowing energy.

The Madcap released their first album “The Madcap Rising” in 2016. They shot 8 music videos from the album.

During the years The Madcap have performed more than 450 shows. The band toured Turkey and Ukraine.

They’ve played at various festivals, including their night time performances at the Zeytinli Rock Festival (4 times) where they played their shows for more than 30.000 people each year.

They’ve played a variety of private events including 7 times in Nato Base for Nato soldiers.

The Madcap completed recording their new album, released the first single Livin’ in a Crime Scene and now they are ready to take their ”Rock N’ Roll Revolution” all over the world!